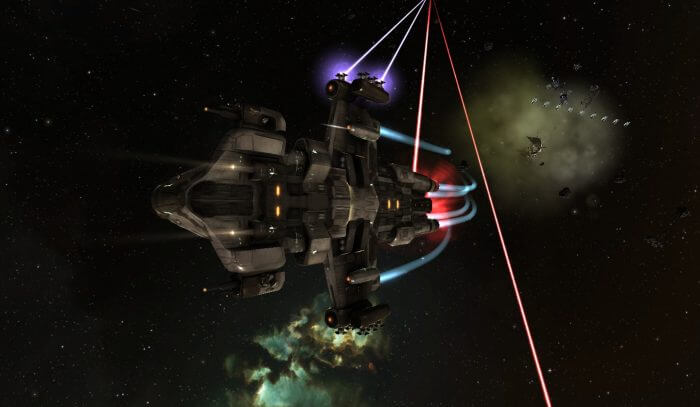 We had some pretty funny tickets come in this week. It’s the end of the year, so things get kind of silly sometimes. Here’s my favorite ticket of the week.

Description: Hi!  When I turned my computer on today, it began to make sounds that I can only describe as “video game / laser tag / pew-pew-pew” sounds.  It happened again randomly as I’m sitting here working on my computer.  Not sure what that means, or if it’s important, or just entertaining.  Hope you got a good laugh!
~<Name Removed To Protect the Innocent>

So, I see ‘funny sound’ types of tickets all the time.  It’s usually a bad fan (CPU, Intake, PSU) or a defective hard drive.  By funny sounds, they mean anything that doesn’t sound normal.  I appreciate the heads up, even if they’re not being descriptive.

I stop by, and, of course, we can’t replicate the issue.  No big deal.  I’ll order some replacement fans, install them, and see if it goes away.  I order the parts, but there is a delay (Dell being silly, it happens).

The user puts in a ticket update, linking to the following audio clip on Youtube as example of the sound they’re hearing.

Now I normally don’t doubt users, but that is not a sound I’m used to hearing come from a computer unless there’s a gaming running.  The plot thickens.

I stop by after school today to take a look again. I’m going to run diagnostics because it revs the fans up to maximum and stresses the drives which should produce the sound if it’s those parts.  I start taking things off the desktop so I can open the case.  I hear it.  A pew pew pew sound.  Check this out, I recorded it.

So there you have it.

There’s this bird balancing thing  You know, you put the bird beak in the slot and the bird balances and waves back and forth but won’t fall off the stand unless you REALLY shove it.

It’s got a motion-activated speaker in the base.

A motion-activate speaker.  In the base.  Sitting on the desktop.

So if those fans ever spin up hard (like they do during initial startup) and cause any vibration of the case… Well.  Motion-activated speaker.

Ticket Resolution: It seems like the motion-activated speaker in your bird-balancing desk toy is the culprit.  We’ve moved it to the side, off the tower.  It should no longer generate some awesome pew-pew sounds.  Which is kind of disappointing.

Lesson Learned: Always, always, always try and inspect the environment before assuming that you know what the solution is.  I could have replaced fans til kingdom come and it wouldn’t have changed a thing.