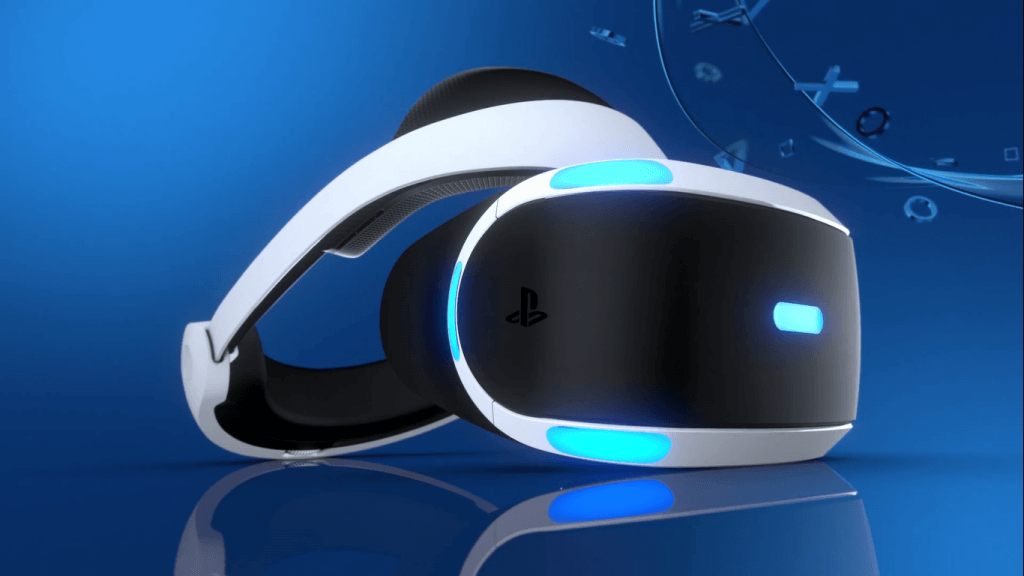 So I’ve been playing a LOT of games lately on my PS4 because, well, honestly it’s an enjoyable platform.  I’m still PCMR but the VR for PS4 was too good (and inexpensive) to pick up.  I can’t state this enough: If you have ANY interest in VR: Get a PS4 VR system.  It will not disappoint you.

I’ve been playing a lot of EVE: Valkyrie and I have to say it’s a lot of fun, if a little disorienting at first.  I still haven’t jumped hard into the multiplayer aspect (Sorry Chris… too many games, not enough time!) but the single player aspect and seeing the ships that I’ve flown with and against in EVE from a new perspective is AMAZING.  Valkyrie is a space combat simulation where you pilot your Fighter/Bomber/Support drone (about the size of a frigate, in EVE lore).  The combat is fast fast fast and honestly it gets my heart racing every time I try it.  I have a few videos of the gameplay of it on my Youtube channel.  That being said, here are a few of my favorite clips.

Recently I picked up EVE: Gunjack after a friend informed me that it existed.  Gunjack is different from Valkyrie, but in the same universe.  In Gunjack you control a stationary gun emplacement on a larger ship or station, depending on the scenario.  Instead of using the controller to fly, you simply move your head to target and use the controller to fire the guns / missiles / special.  It’s SUPER simplistic, but man is it fun.  Here’s some gameplay of that:

Obviously, two very different styles of game.  Both very rewarding in my book.  At $8 (when I purchased Gunjack it was on sale) it was VERY worth it.  It’s a simplistic arcade-style game and I loved EVERY second of gameplay of it.  I can’t wait to play it some more!

I’ve also been enjoying some of the VR Demo games, especially Battlezone.  Battlezone takes me back to middle and high-school gaming and I must say what little of it I got a taste for in the demo has me sold.  I WILL be purchasing it (or getting it for Christmas >_>) and playing the ever-loving hell out of it.  Here’s some gameplay footage of that:

There’s a ton of cool demos on the demo CD.  I’ve spent a lot on the VR so far, so I’m waiting a bit, but these are what I’m looking forward to at the moment:

Can you see a theme? Space! Space games for the win.

So down to brass tacks: what do I think about the PS4 VR as a whole.

10/10.  I was concerned at first, but I played with one of the units in the Best Buy in East Brunswick, NJ and it blew me away.  You should have a good headset to play the VR, because it adds to the experience.  Be prepared: it is nearly total sensory deprivation.  It was a shock when my roommate was sitting on the side chair: I hadn’t heard nor seen him.  You should pick up a few of the Move Motion Controllers and if you don’t have the Camera you will NEED to buy it.  It doesn’t need to be the newest camera, but it came in the kit I purchased.

The PS4 VR is a big win for me.  It’s awesome and I can’t wait for many, many more hours of gaming.