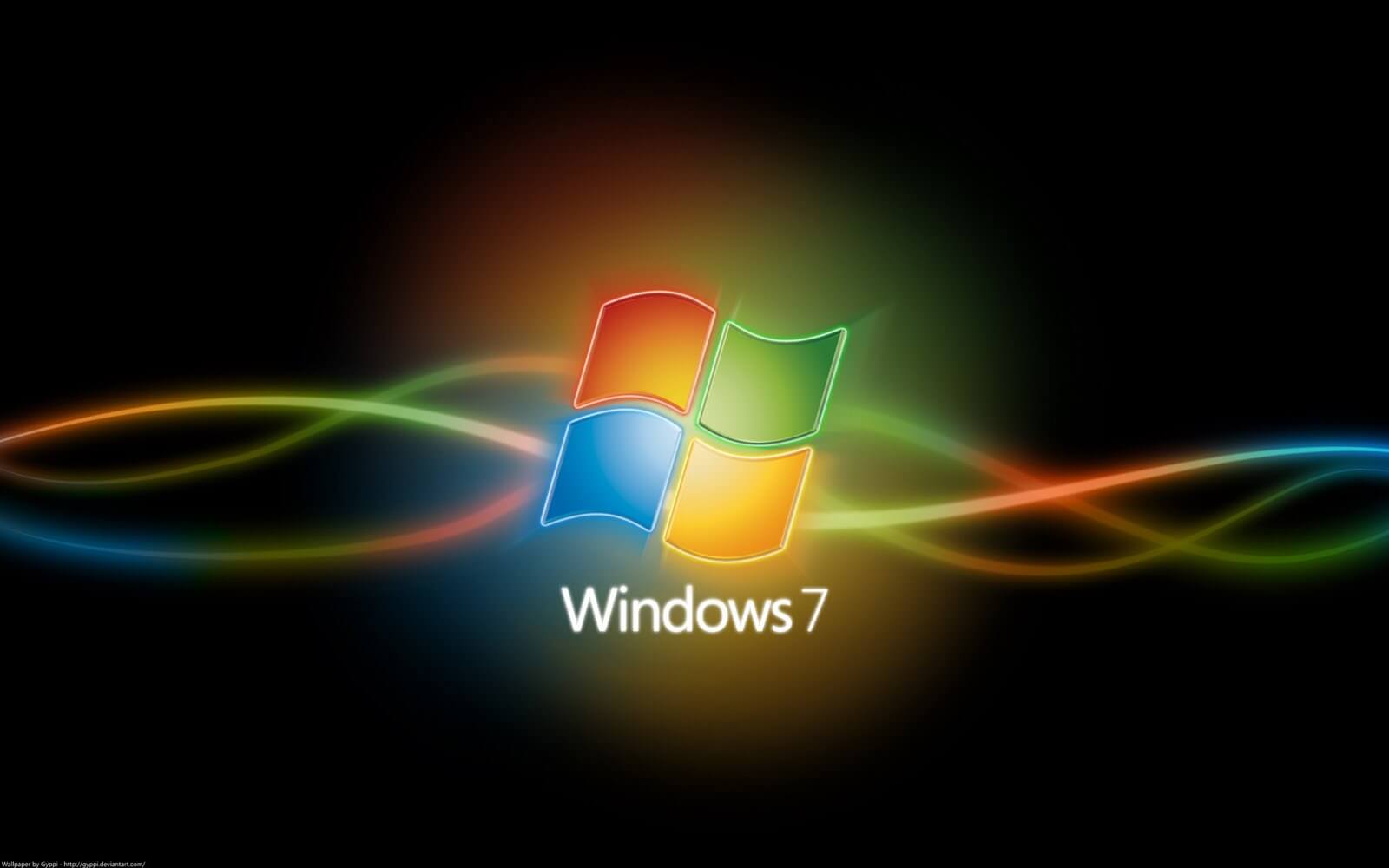 In which Mike tries to figure out a solution to a problem and ends up making it much, much worse.

Because I’m a dolt.

A fast learning dolt, but a dolt nonetheless.

So, I’ve been pushing hard for WDS to take over all our imaging responsibilities and it’s been going pretty well.  I got our Windows 10 image squared away, finally.  It was time to work on our Windows 7 image.  Different trials and tribulations there, believe me.  I’ll make a big overview at the end of the discussion.

The first problem stemmed from the media I needed for imaging.  We have Dell devices that have OEM Product Keys in the BIOS / EFI.  This required Dell OEM Media to install.  No problem we have tons of those.  I pop the disc in a computer and make an ISO out of it.  I mount the ISO, grab the install.wim and import it into WDS.  I deploy it to a PC.  It doesn’t activate.  Argh.

Process 1: Well, after fighting with it for about a day, I decided to just install Windows 7 via OEM Media onto a Desktop and make sure it activates, then collect that image and try deploying it elsewhere.  Victory!

Solution 1: Don’t import install.wim from the OEM Media, install Windows 7 via the OEM Media to a desktop and capture from it.

Solution 1 lead me to a different problem though…

Process 2: Best Practices Alert! You never want to have any sort of driver injection in the image itself.  Never, ever.  It’s going to cause you problems, I guarantee it.  This means you should NEVER build your image on a physical machine.  Some sort of driver will always be getting installed.  SysPrep can only do so much, and if it doesn’t clear out all those system-specific drivers you’re going to encounter some kind of a problem, I guarantee it.

Solution 2: Create a Virtual Machine (Image Builder) and install Windows via the OEM Media.  It won’t activate (Obviously) but you can re-arm it a bunch of times.  Take snapshots throughout and you can re-arm from the snapshot a lot.  It’ll save you a lot of headaches.  Trust me.

So, great, I now have an image that activates and installs on every model in the district.  Score!

Wait a minute, it’s happening on every single device that has USB3 ports?

The Intel USB3 drivers were not being deployed via WDS, despite the drivers being added to the WDS shares.  This is apparently a known issue, as evidenced by the multitude of threads found by Google.

Process 3a: Ok, I know!  We’ll use PNPUtil to install the drivers into the driver store of the base image.  That way WDS doesn’t have to inject drivers for these pieces of hardware.

Solution 3: Added the following lines to my Unattended-Windows7.xml which is applied to the Windows 7 images I capture:

This bit of unattended.xml will make WDS run the DeviceSpecific.bat batch file that I’ve created.  You can see the contents of that batch file here.  It basically uses WMI to get the model of the computer, and compares that to a known list of computers.  It then deploys the files directly to the computer via the Dell distribution packages and executes setup silently while overwriting anything that exists already.  You can see in this that for the Optiplex 5040 model I install both the USB3 drivers and the Intel 530 Display driver, because both fail to deploy for me in WDS for some unknown reason.

My process so far has been:

I’m a complete noob at this stuff, and I’m sort of hacking and slashing my way through the entire process.  I’m documenting it here for posterity.  If something I’m completely off base, I’d appreciate a heads up and being pointed in the right direction.