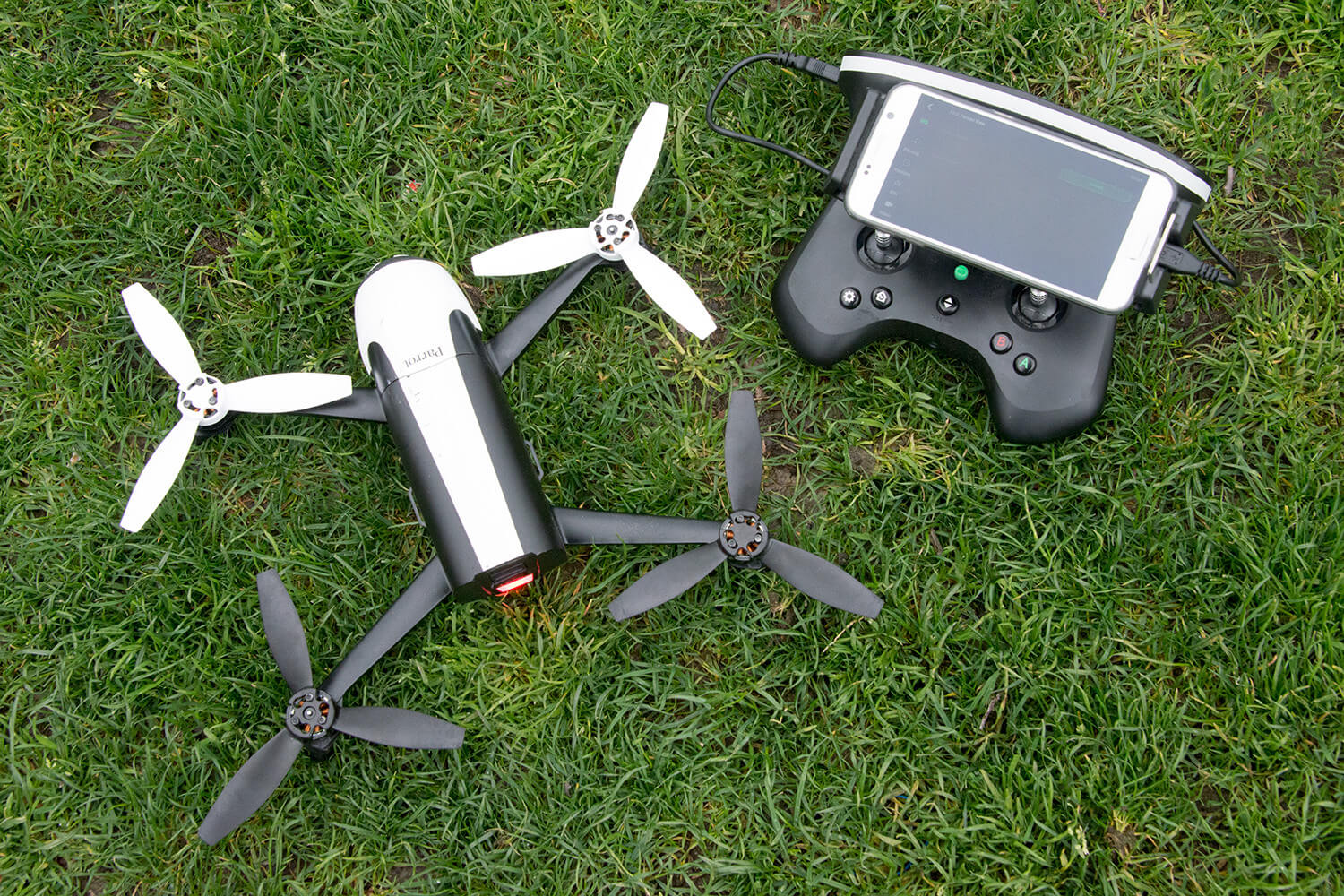 For those who might not be aware, I recently acquired a Parrot Bebop 2 FPV and have been toying around with it almost exclusively since getting it.

Since I’ve had it for almost a month now it’s time to jot down my thoughts about it.

In a nutshell, pretty awesome, but has it’s own flaws.

Let’s get into it.

I’m in love with this drone, so I might be a little… biased.  It’s a great drone for the money, despite some blatant flaws.  You can find it on Amazon and Best Buy for less than Parrot suggests ($595 on Amazon, $599.99 on Best Buy).  Despite having to drop about $100 on parts to repair the camera about a month in, I’m very happy with it.

I can’t wait to try the follow-me features while I’m on the boat.  Should make for some interesting footage.  Boating license exam May 16th and 18th.  More news to follow. 😀

If nothing else, this drone is teaching me about the beauty of NJ.  There’s lots out there, and I sometimes lose sight of that because I don’t have time to go exploring usually.  Now I’m making time to explore, and it’s totally worth it.

This was all a flimsy excuse to post some footage of me flying the drone.  So here’s some of the videos I upload to YouTube.

Catch ya in the skies.