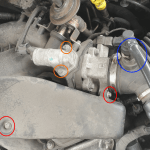 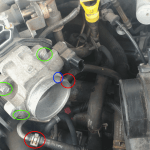 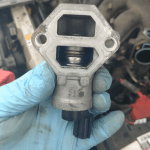 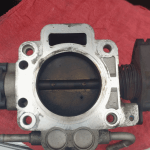 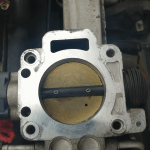 Installation is the reverse of removal, but you may need to completely remove the clamps on the air tube completely to get them to re-attach properly.

My car is running a bit smoother.  The weather is cold so I can’t test the shuddering, but believe me I’ll be keeping an eye on it.