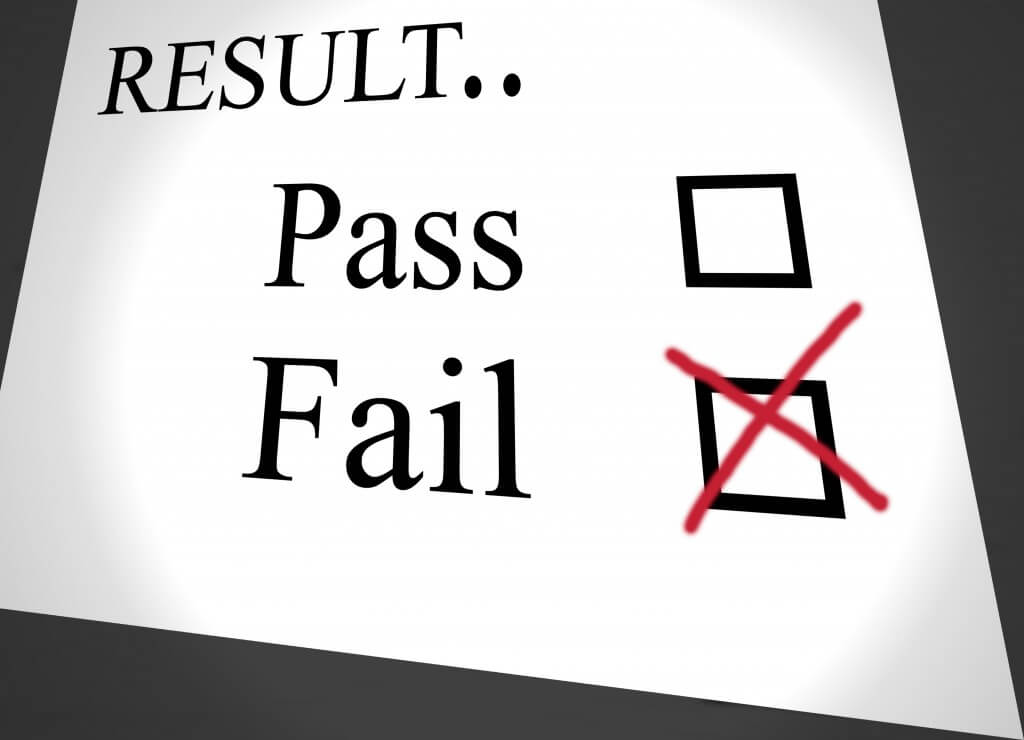 TSo, let me start off by saying: pot, kettle, black.  I’m lazy.  I’m lazy as hell.  I look at a problem and look for the simplest solution to a problem.  Work smart, not hard, as they say.  That being said, while I’m lazy, I still do a complete, thorough job when I work on a project.  Lately, this is something I’ve seen as very lacking in a lot of areas.  It’s got me pretty fed up, and I wanted to talk about it a bit because I want to set clear some expectations and realities and how to best deal with them.

So let’s start with the most recent thing to happen, with FedEx.

I ordered some stuff via Newegg from eBay because it was on sale for a great price.  Cool, I trust Newegg as a rule, despite my hatred for eBay — the price wasn’t the same on Newwegg’s website so I’ll bite the bullet this time and buy it from them there.  In a fleeting moment of idiocy, I have it shipped to my apartment.  Big mistake.  My apartment is a condo, and if it ships USPS or UPS it’s fine, but if it’s FedEx I’ve had nothing but problems (with the exception of my cell phone but that’s because I made it a point to be home that day).

The item ships, and seller notifies me it will be there by the 23rd.  Cool.  I check the tracking information the next day, and it shows delivery of the 18th.  Even better.  Yay for me.  I get home yesterday, and I start looking for the package.

I live in a condo development.  I am on the 3rd floor of the building.  There is a main door to get into our building and then a door to my apartment.  It’s not at the main door to the apartment.  It’s not at my door.  It’s not at the guard shack.  It’s not in the mail box (I don’t know how it would have gotten there but I checked anyways to be thorough).  I don’t know where it is.  I asked people in the building and no one says they have it.  The package is marked as delivered by FedEx, but that’s it.  No info as to where it is.  Here’s the tracking. Tell me what you’d do at that point?  I called FedEx.  Here’s where it all starts to go downhill.  They’re apologetic, but accusatory.  Are you sure you don’t have it somewhere?  Did you check all these places?  Did you ask your neighbors?  Did you check at any guard shacks?  I mean, I get it, all questions that are fair and things I already did, but the tone was accusatory, like I was trying to get one over on them.  No, I don’t want free shit, I just want the shit I paid for.  The item did not require signature on delivery (per the shipper) — but that doesn’t mean you can just drop it at the door and not tell me where you left it.  They said they opened a case and I’ll hear back in 2 hours.  I get a call back later that evening (about 2 hours later, to be fair) and she asks me the SAME EXACT QUESTIONS in the SAME EXACT ACCUSATORY TONE.  I am trying to not get mad, but I’m mad.  I paid for an item to be shipped to me, not to play errand boy and be treated like a liar.

The Good: um… 😐 I guess they’ve assured me they’re going to look into it and get back to me by the 20th.  That’s… kinda fast, I guess? I’ve not been outright accused of fraud!  They were apologetic too, I suppose.

The Bad: Not super friendly about it.

The Ugly: Feeling like I was accused of lying about the status of the package, not knowing what the next steps are, or having any other information other than “Wait for our report” — well your report is probably going to say ” We delivered it, that’s the end of our part of the process” and then what?  Am I SoL?

Next up we have CyberPowerPC.

Early in December we ordered a PC for my brother for Christmas.  It was slated for shipment on 12/19 or 12/20.  We missed the guaranteed Christmas delivery window by a day.  We were a little bummed, but it still said it would ship on 12/19 or 12/20, so we were pretty happy.  We got 3 day shipping.

December 20th rolls around.  The item doesn’t even show that it’s started to be built.  I email support.  They tell me we don’t have guaranteed Christmas delivery.  They did not address any of the other questions I had.  I was very frustrated by this.  We finally received the device on 12/29.

It had a defective video card.  Crashes within 60-600 seconds of gameplay.  It happens on any PC the video card is plugged into.  A different video card in the same machine has no problems.  Great.  It’s now January and we still don’t have a working device.  They wouldn’t do an advance RMA because it’s not something they do in any situation.  So we are still waiting on a replacement video card.

The Good: Very little.  Their tech support was very helpful though.  Just couldn’t give us advance RMA.

The Bad: Late shipment, poor communication about status of shipment (it would have taken a simple “We’re sorry but there’s heavy volume and we’re still working on it” to appease me), Non-Functional On Delivery.

The Ugly: Not helping us out with an advance RMA for a DoA video card on a device that arrived ‘late’ and has not been working.  It has been fully paid for, it’s now 2 months past the payment, and we still do not have a working piece of equipment.  They weren’t willing to work with us on it, and they weren’t willing to hear us out.

CyberPowerPC came very recommended to me by lots of gaming enthusiasts.  Next time I will know better: just build it myself via Newegg parts.

This whole debacle with BestBuy is self explanatory.

I am still banned from replying on the forums.  A+ support right there.

When someone comes to you for support or if you go to someone for support:

Now, to end this post on a high note:

Get ready for some feeeeeels….