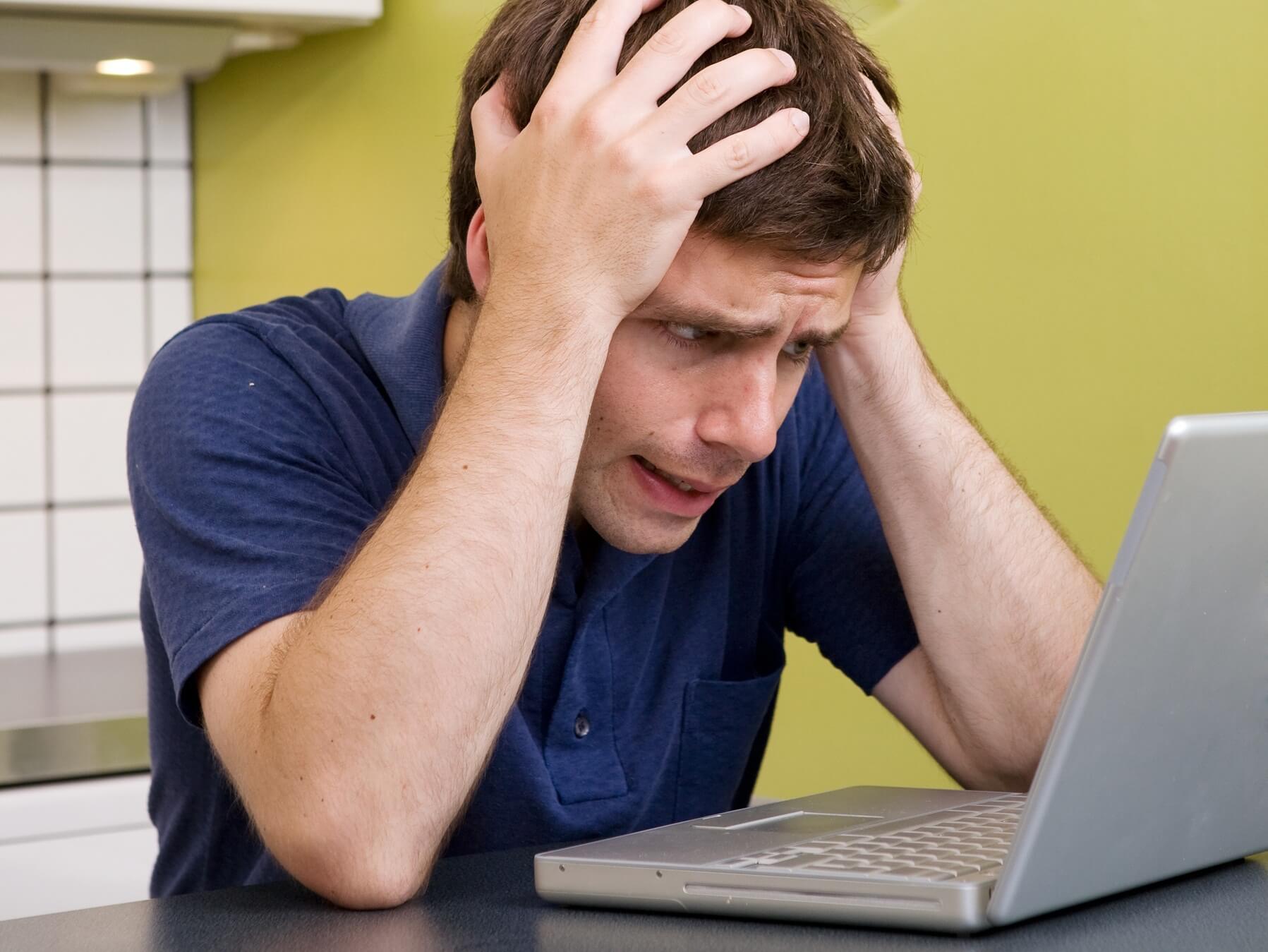 A lot of stuff has been on my mind lately, and I’m just gonna rant and ramble a bit more like I did last week.  Some of it is tech related.  Most is not.  Variety is the spice of life.

So this morning on the way into work I stopped at the Dunkin Donuts on Easton Ave to get coffee.  I got the $1.79 refill mug that’s good til the end of March and I’ve been making good use of it.  It would have paid for itself already and certainly has considering I got it for free from the Dunkin Donuts rewards app.  Not really relevant to the story, just adding extra background.

This morning I pulled into a parking space and started to walk up to the door.  A woman pulled into the handicap space in front of me.  I looked at her license plate and just shook my head; it was not a handicap plate.  I looked at her rear view mirror as I walked by and still saw no handicap hang tag.  I continued to shake my head, and mumbled that she shouldn’t be parking there.  She waved her hand dismissively at me and got out of her car to go into Dunkin Donuts.  I walked in but didn’t hold the door open for her.  If she’s not gonna extend common courtesy of NOT parking in handicap spaces then you’re not going to get extended the common courtesy of a door being held open for you.

What I really should have done is taken a picture and posted it as a SHAME SHAME SHAME moment, but I was so tired and out of energy this morning that I just wanted to get my coffee and get to work.

I was so tired this morning that I stepped out of the shower and went to go dry my hair only to realize that I hadn’t rinsed the shampoo out of my hair yet… I stood on the bathroom rug for a full minute trying to decide if I should go rinse it out or if I could get away with just drying it as is… I ended up rinsing it out.  😐 I am not proud of this moment.

PC manufacturers have drawn my ire lately.  I reference CyberPowerPC post from last week.  In a furthering continuation of the saga: we received the replacement video card and it’s just as bad.  We went through the RMA Refund process for a refund because this is getting ridiculous now.  They said we’d hear from them in 12-24 hours with RMA instructions.  Over 48 hours later and nothing.  Had to call them back and got told to wait another 30 minutes.  Kind of what I expected from these guys.  My advice is to avoid them like wildfire.

I also want to rant about Dell for a bit, specifically with regard to their Chromebook 11 (Generation 1) line of devices: who the hell did QA on these things?  We have SO many of these devices.  And they all fail in some rather funny ways.  First off, we noticed that a LOT of devices were missing bottom panel screws.  Specifically at the hinge covers.  Turns out Dell did not apply enough thread-lock compound to a LOT of the Chromebook 11 line, so the screws fall out.  After a bit of a fight we got them to send us more screws so we could replace them.  It’s apparently a common problem.  Go figure.  I can deal with that.  What I can’t deal with is the INTERIOR screws falling out.  Which they do.  Fairly frequently.  And you know what they do?  They roll around inside the chassis of the Chromebook and eventually find their way across two components.  Know what happens then? Bzzzzzkt-sh (that’s the sound of components frying).  Know what happens after that?  Nothing.  Because the device is dead.  Thanks Dell.  New motherboard it is.  They aren’t cheap either.  I mean come on.  This is grade 1 stuff here people.  These devices are fun little workhorses but come on.  Make a solid device designed to last for more than  year already.  Sheesh.

Moving on again, I’d like to rant a little about Amazon for a bit.

Normally, I like Amazon, but I feel like they’ve gotten a little too big for their britches here.  They expanded into being their own shipping company, which, at first, I thought was cool.  It should have (in theory) meant more access to inexpensive and fast shipping options.  In reality, it’s been nothing but a nightmare for me.  I have most of my packages shipped to my office.  Office hours are 8am – 4pm.  They keep trying to deliver at 6:30pm – 7:00pm despite being told multiple times that it’s a business and hours are 8am – 4pm.  This means packages end up delayed which means projects end up delayed.  I am currently waiting on a CPU cooler.  It should not be this difficult.  There should be an option to set a preferred shipping company or at least limit which providers to choose from.  UPS, USPS, FedEx, even DHL have NO problem getting here during business hours.  Only Amazon has a problem with it.  I’m getting really sick of it.  Amazon should have stuck to providing goods at inexpensive prices instead of trying to make a failed phone (seriously, AT&T exclusive? Hah.), a mediocre home assistant, and (hopefully) a failing shipping company.  At this point I’d rather see ChinaPost tracking numbers over Amazon tracking numbers, and that should say something to you.

Moving on a final time, this time I’m going to rant about the NJ DMV (again).

On my birthday I went to the NJ DMV office in Edison to get my boat registered.  I walked in, got my paperwork filled out.  It started out great!  The security guard let us in early to get us out of the cold.  He got me the needed paperwork and a pen.  I was first in line.  It was amazing.  I was out the door in 5 minutes.  I was out the door in 5 minutes because they wouldn’t register my boat.  It was a gift boat.  They required my aunt (who purchased it) to register it first, and then make me transfer the registration.  It’s a blatant money grab.  It’s a goddang $130 PVC raft.  I wouldn’t even have gotten it registered if it wasn’t for the motor that I’m putting on it.  It’s outright absurd.  I eventually got it resolved (thanks Aunt Barbara! 😀 I love the boat!) but the DMV is notorious for being a pain in the ass about this stuff.  There is no flexibility in this stuff.  They have a script and they stick to it without any sort of deviation.  And it’s stupid.  And I hate them. I am seriously debating running for Governor just to dismantle that shit storm of an organization (aside: not really; I couldn’t handle it).  They need to get with the program.  All I need now is my safety certificate and boat license (which apparently you don’t need for tidal waters, only non-tidal waters like lakes). Go figure